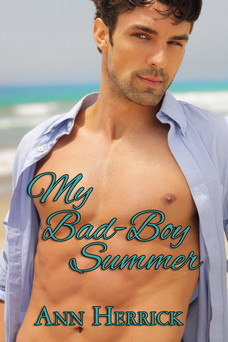 17-year-old Vija Skalbe wants to be an all-American girl—no matter how hard her parents try to impose their strict Latvian standards on her. She feels unsure of herself with one foot in each country. Then Nolan, a folksinger, steals her heart at a coffeehouse. When Nolan stops at their table, it's Vija's friend, Caprice, who does all the talking. But it is Vija who gets his phone number—and later the back seat of his motorcycle. Soon she is cruising from one adventure to another, dizzy with joy, her new-found freedom and the excitement of being with the kind of guy who is a challenge. It doesn't matter that Nolan wants everything his way. Or that he's constantly eyeing other girls. Or that he can be pouty and punitive. Or that he says she's seeing things all wrong. Until it does matter. But Vija's in so deep. Will he change? Will she deal with Nolan's controlling tactics, or is she too far under his spell?