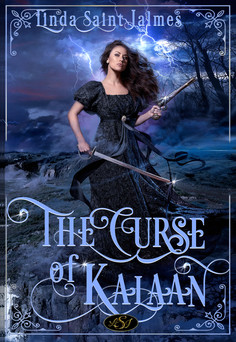 The curse of Kalaan

Egypt  November 7th, 1828 For Kalaan Phoebus, the count of Croz, a surprise encounter with Jean-François Champollion on the outskirts of the ancient Egyptian city of Tell el-Amarna was providence knocking at his door. Champollion, an eminent scholar, was the only person capable of deciphering the hieroglyphs on the wall at entrance of the mysterious edifice that the young nobleman had just discovered. But was it really providence? For, on entering the unusual structure, the count is struck by a curse. From that moment on, he has only one way to counter the vile punishment of the ancient gods; and that is return to his home in Brittany to seek the guardian of the stones.