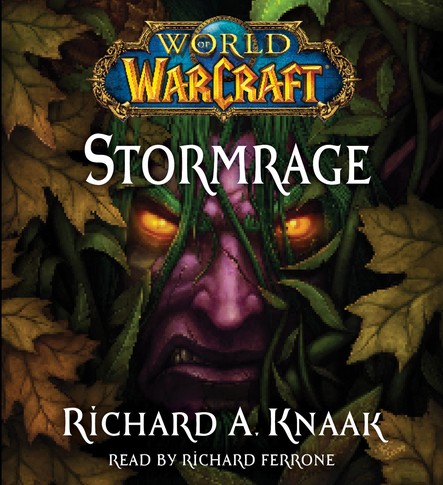 Many centuries have passed since the young night elf Malfurion Stormrage became the principal hero in War of the Ancients . Having saved both his people and the world of Azeroth from the demons of the Burning Legion, Malfurion sought to start life anew with his beloved Tyrande Whisperwind, high priestess of the moon goddess. But then the nightmares began—nightmares that spread across the world—and they seemed to originate in one of the most sacred places known to the druids. Unable to decipher the cause of these nightmares, the great archdruid dared to cast his astral form into the befouled, mystical realm...and then became lost.

Now, with his physical body lying comatose, a search commences to discover Stormrage’s fate and, if possible, initiate his rescue. But the threat that has taken the archdruid is more powerful than ever...and it may be up to Malfurion to rescue two worlds and everyone in them—though the battle may ultimately cost him the one he holds most dear.