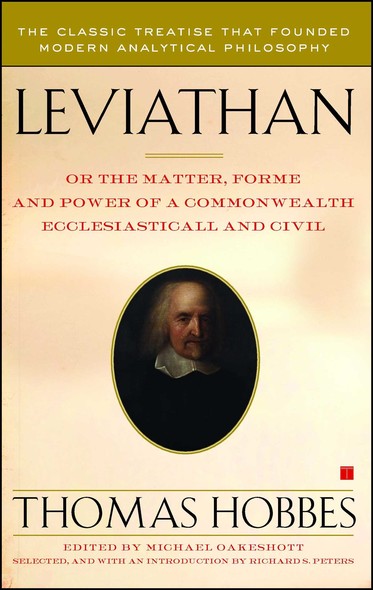 Leviathan concerns the structure of society and legitimate government, and is regarded as one of the earliest and most influential examples of social contract theory.

Written during the English Civil War (1642–1651), Leviathan argues for a social contract and rule by an absolute sovereign. Hobbes wrote that civil war and situations identified with a state of nature and the famous motto Bellum omnium contra omnes ("the war of all against all") could only be averted by strong central government.