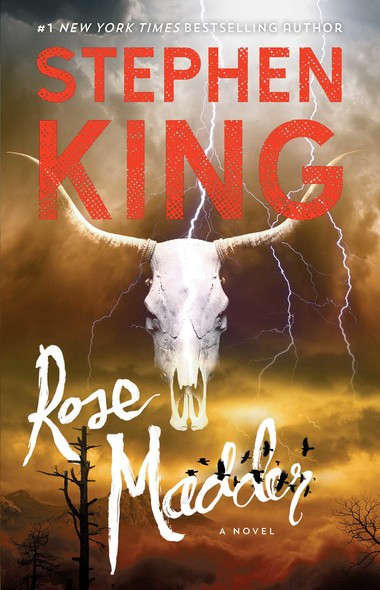 The #1 national bestseller about a woman who escapes an abusive marriage is “one of Stephen King’s most engrossing horror novels. Relentlessly paced and brilliantly orchestrated...fueled by an air of danger immediate and overwhelming” (Publishers Weekly).

Rosie Daniels leaves her husband, Norman, after fourteen years in an abusive marriage. She is determined to lose herself in a place where he won’t find her. She’ll worry about all the rest later.

Alone in a strange city, she begins to make a new life, and good things finally start to happen. Meeting Bill is one; and getting an apartment is another. Still, it’s hard for Rosie not to keep looking over her shoulder, and with good reason. Norman is a cop, with the instincts of a predator. He’s very good at finding people, even if he is losing his mind.

Fixed on revenge, Norman Daniels becomes a force of relentless terror and savageness, a man almost mythic in his monstrosity. For Rosie to survive, she must enter her own myth and become a woman she never knew she could be: Rose Madder.