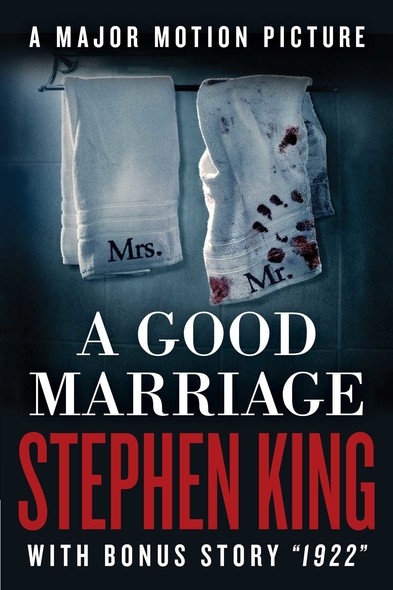 Darcy Anderson’s husband of more than twenty years is away on one of his routine business trips when the unsuspecting Darcy looks for batteries in the garage. Her toe knocks up against a hidden box under a worktable and in it she discovers a trove of horrific evidence that her husband is two men—one, the benign father of her children, the other, a raging rapist and murderer. It’s a horrifying discovery, rendered with bristling intensity, and it definitively ends “A Good Marriage.”