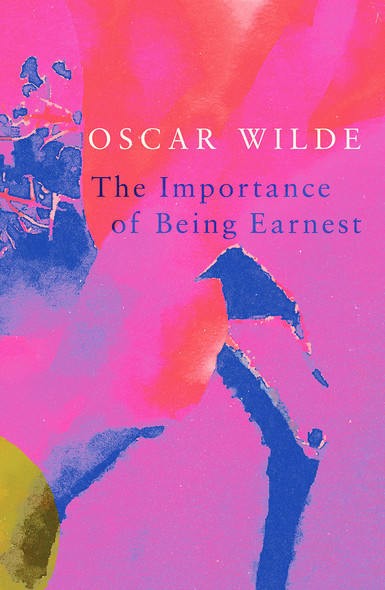 The Importance of Being Earnest (Legend Classics)

Part of the Legend Classics series

“The truth is rarely pure and never simple.”

Oscar Wilde was already one of the best known literary figures in Britain when he was persuaded to turn his extraordinary talents to the theatre. Between 1891 and 1895 he produced a sequence of distinctive plays which spearheaded the dramatic renaissance of the 1890s and still retain their power among today's audiences.

The final comic or dramatic work from undisputed genius Oscar Wilde, The Importance of Being Earnest, A Trivial Comedy for Serious People is his most enduring popular play and a must-read for any Wilde fan.
A farcical comedy in which the protagonists maintain fictitious personæ to escape burdensome social obligations, the play is an unforgettable satire of Victorian ways. Working within the social conventions of late Victorian London, the play's major theme is the triviality with which it treats institutions.
Wilde's notoriety caused the play, despite its early success, to be closed after 86 performances. This latest edition allows you to discover or enjoy once again the writing of one of history's great comedy and drama writers.